English name; The opening and closing part of the Flange Gate Valve is the gate, the movement direction of the gate is perpendicular to the direction of the fluid, the gate valve can only be fully opened and fully closed, and cannot be adjusted or throttled. The gate has two sealing surfaces. The two sealing surfaces of the most commonly used gate valve form a wedge shape. The wedge angle varies with the valve parameters, usually 50, and 2°52' when the medium temperature is not high. The gate of the wedge gate valve can be made into a whole, called a rigid gate; it can also be made into a gate that can produce a small amount of deformation to improve its manufacturability and make up for the deviation of the sealing surface angle during processing. The plate is called an elastic gate. 1
Customized Flanged Gate Valve made in China can be purchased at low price or attractive price. CENTRO FLOW is a professional Flanged Gate Valve manufacturers and suppliers in China. If I want to wholesale, what price will you give me? If your wholesale quantity is very large, we can provide the discount price. The product made by China factory CENTRO FLOW can also be customized. You are welcomed to come to buy discount and high quality Flanged Gate Valve. You can rest assured to buy discount product from us. Let us cooperate with each other to create a better future and mutual benefit. 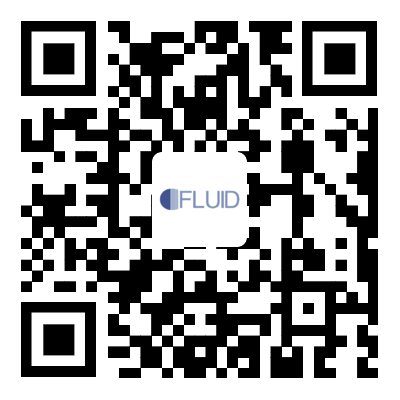